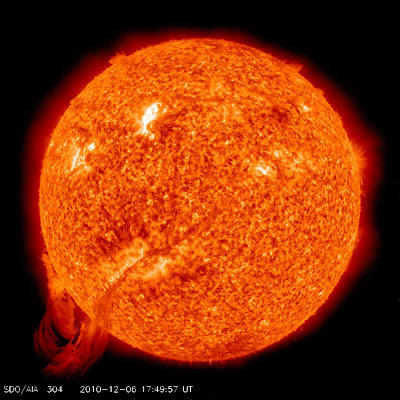 Posted by pj Connolly at 1:36 PM No comments:

Well, Chocolate Elvis folded like the house of cards in that episode of the Brady Bunch. He fights like a girl. So, we'll put the question out there:

Should the Democrats primary President Obama? Vote your conscience.

The Fuhrer is a Football Fan

Now that the dust has settled...a little ditty for y'all, courtesy of the Fuhrer.

Posted by pj Connolly at 6:07 AM No comments:

Well...winter is slowly, closing her icy grip. Crushing me me 'til spring. I hate the cold. Here's the new one from OkGo. Kinda sums it up, neh?

Posted by pj Connolly at 8:23 PM No comments:

I Thought There Was A Drought in the 775

Email ThisBlogThis!Share to TwitterShare to FacebookShare to Pinterest
Labels: Drought, Flight of the Conchordes, I'm not crying

You wanna know how to bring peace to the Middle East? Drop some hip hop on their dumb asses. That shit would work in about a week. After all, the music of the streets doesn't lie.

Morris Day Would Be Proud

The Friend of My Enemy 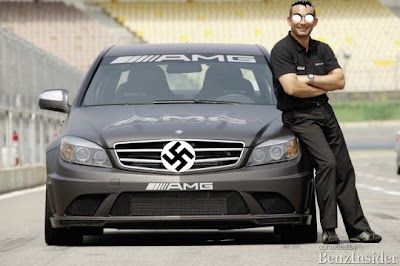 Daimler-Benz built Nazi tanks to kill Americans...but the Germans are our friends now, so it’s O.K. to drive a Benzo.

Mitsubishi built Japanese Zeros to kill Americans... but the Japanese are our friends now, so it’s O.K. to drive a Montero.

Fiat made airplanes for Mussolini so his troops could kill Americans… the Italians are our friends now, so it’s O.K. to drive one of those little foreign penis extensions.

Thousands of my brothers and sisters died fighting communist China in the Korean War and Vietnamese communists in the Vietnam War. Today China and Vietnam are our friends. Why? They’re still communists, right? They are our “friends” because they let American companies do business in their countries. Seems communism is good, as long as they let American capitalists make money in their country. Seems we’ll fight anyone for the right to exploit their resources. Don’t let us in and you’re on the shit list...I’m talkin’ to you Cuba!

Why do you think the U.S. puts up with BSC motherhubbards like Saudi Arabia, Israel and Pakistan? Because they let our corporations make money off of them. Americans haven’t fought a war for the right reasons since WWII. Since then, all the fighting has been for the wrong reasons. Gives me hope, though. If the Taliban would just let McDonalds or WalMart or BofA do business with ‘em, we’d be their BFF’s. Time will tell. 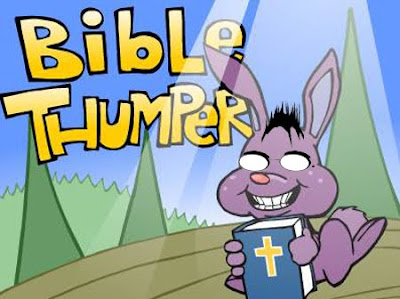 Sharron Angle LOVES her JZeus. She’s a conservative Christian in every sense of the word. She has said the God told her to run for U.S. Senate against the heathen Harry Reid. She’s anti-Government, against entitlement programs, immigrants, and, among other things, wants to abolish the Department of Education.

What’s curious is that she actually says she wants to represent Nevadan’s in the very government she says is so bad. She says she’s religious but in all her time in the Nevada state legislature, she never once tried to outlaw gaming, or prostitution, or the loose alcohol laws in the state. Ummm…Didn’t JZeus and His Dad say that gambling and drinking and hooking is bad? Yes. Yes. Yes. But Angle wasn’t listening to her God on those issues.

However, she does hear the voices in her head when it comes to getting rid of the DOE. Makes sense. After all, God didn’t want Adam and Eve to eat from the tree of knowledge. Why? Smart people don’t believe in the Invisible Man in the Sky. Ms. Angle wants us all to walk around wearing fig leaves, just as dumb as a flock of sheep. BTW…ever wonder why a priest calls his peeps “followers” and his “flock?” Now you know.

The thing is…if you read your Bible, you see myriad places where JZeus says to help the sick, elderly and poor. That’s His way of backing universal healthcare, extending unemployment benefits and basically any other entitlement program you can think of. He doesn’t mention abortion, or gay marriage, or immigration (other than “What you do to the least of my children, you also do unto Me.”). So, Ms. Angle…WTF makes you think you can represent Nevada (other than the voices in your head) and do you think the SOG knows that you live here? Just askin’…

Television, the Drug of the Nation 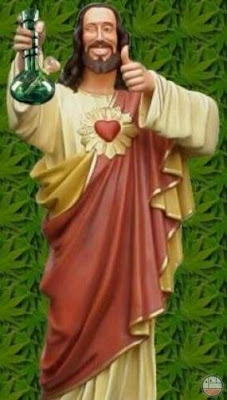 Those of us who live in the Silver State aren’t considered an intelligent bunch. We’re continually at the bottom of the barrel when it comes to things like high school graduation rates, test scores and people goin’ to college.

That said, as Nevadan’s, we pride ourselves on our “live and let live” attitude. We’re the only state in the Union that allows prostitution, we have sports betting and other forms of legal gambling. Heck-fire…we were the divorce capital of the world until the rest of the country shrugged off their Puritanical Underoos and followed suit. So, now we have a dilemma.

They took a poll the other day, as THEY are wont to do, and found out that Nevadan’s are against the legalization and taxation of marijuana. Aye caramba! This, from the same state that gives away alcohol to people who gamble. This from the state that lays claim to “Sin City.” I must be missing something. Nevada is flat broke. No money. It’d seem like a no-brainer to legalize and tax the stuff. But Silver Staters are having none of it. Prostitution? Yes! Cheap alcohol? Yes! Gambling? Yes! Nuclear bombs? You betcha! Pot? NO! I guess now you know why we’re always at the bottom of all those education polls.

What Will the Evil Empire Do About This?

Gotta tell ya folks, someone woke up the Progressives. Whadda you think Karl Rove and the Teabaggers are gonna do about this? Ya just know politics is tough when you have to bust Andy Griffith's chops. True story.

Love Me the Weiner 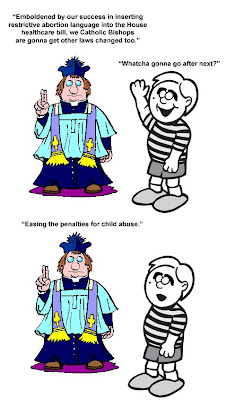 All y’all who’ve read PTB throughout the years know we surely do love the ladies. They’re smart and curvy and, for the most part, smell great. Long-timers will also note that there’s no love lost between PTB and the Catholic Church.

Now, it’s been posited here before that religion, by its nature, is a bunch of hypocritical bullshit. The douchebags with all the power make rules for the rest of us while they do whatever in the hell they want. You listening to me John “Able Semen” Ensign? That being said, this weekend the Catholic Church set a new low. I know what you’re sayin’, “Catholics can hit a new low?” Yup.

Here’s the crux of the biscuit…as long as religions focus on all the things people are not allowed to do, rather than preach what people should do, they’ll soon be on a path to Bolivia. Since the beginning, religions have been dividing people rather than uniting them. Maybe now they’re getting so divisive that no one will want to be a part of it. And JZeus spins in His grave.