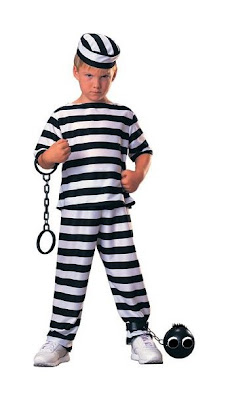 
Two blue-haired card dealers were arrested over the weekend. One was busted for placing a losing bet he had a stake in as a tip on a winning hand. Total cost of the theft? Nine dollars. The other dealer was accused of adding chips to his rack during a poker tournament. Total loss? ‘Bout twenty bucks. If convicted, the two face one to eight years in the calaboose. Pretty stiff time for $28.


Then there’s Jason McLean. This rat-bastard was convicted of embezzling almost $10,000 from a dead woman’s trust. He was accused of stealing more than $16,000 from a total of three trusts. McLean copped a plea and got…wait for it…wait for it….he got 120 days and PROBATION! So, who is Jason McLean? He’s the former public administrator of Lyon County. That’s right, a public servant, a politician, a big fish from a small pond.


So, the crux of today’s biscuit is simple. If you’re in the 775 and Reno-911 rolls up, you’d better hope you’ve got some juice pachuco. If not, be prepared to spend some time in little Gitmo.
(8.-)
Posted by pj Connolly at 7:28 AM No comments: Links to this post