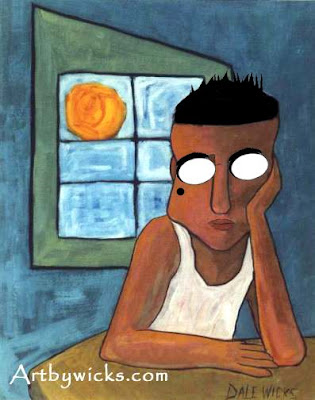 Bookies from Down Under are holding back payin’ the folks who bet the ‘Bamer would be the next Commander-In-Chief of the USofA. They say he could get JFK’d before he’s inaugurated. SHEESH! Talk about puttin’ a noonan on the guy. Look, there a lot of BSC, redneck, huckleberries out there and you know they wanna stir the shit. But if the powers that be can’t protect the President from some wack-job, why are they there in the first place? Besides…if someone wanted to wax a U.S. President, they’d have knocked off Chimp-Dick. Worst. President. Ever.

Good to see political observers here in the 775 thinkin’ that VPILF Sarah Palin has a bright future in the Republican Party. YEE HAW! Now, y’all know we love the ladies here at PTB -- best thing the Good Lord ever made. But if Caribou Barbie is the best female the tighty-righties can come up with, they’re in deep doo doo. C’mon guys… she didn’t know what countries made up NAFTA, she thought Africa was a country and she thought foreign policy experience was seeing Russia out her back door. YIKES! The Republican Party has officially become the party of dolts. Ronald Reagan must be spinning in his grave.

And finally today…we’ve gotta give credit where credit is due. Over the weekend THE University of Nevada put a tub-thumpin’ on Fresno State. The way the Wolf Pack played Saturday, you’d think they could beat the friggin' Pittsburgh Steelers. But that’s the problem we’ve always had with the Pack…one week they look like world-beaters, the next week...just weak. Consistency is the key for a good football program. Here’s hoping we get more of it. After all…it’s much better to be playing a bowl game between Christmas and New Years than to be playing in a bowl the week before Thanksgiving.