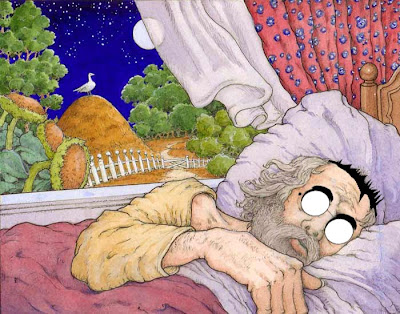 School districts across the nation are drowning in red ink much like wildlife in the Gulf of Mexico is drowning in BP’s oil. So, to cut costs, more than 120 districts in the USoA, Inc. are cutting back to four day school weeks. Save a little dough, keep little Johnny dumb as a bag of rocks. Makes sense.

Matriculating up the ladder, University of Nevada Regents aren’t cutting days, they’re cutting programs. Among those now sleeping with the fishes are the Resource Economics program at the College of Agriculture, the Supply Chain Management program in the Mathematics Department, and the Center for Nutrition and Metabolism. I don’t get it…UNR can spend millions upon millions of dollars fielding a mediocre-at-best athletics department and they can’t (or won’t) spend a dime to keep important academic programs running. Aye caramba.

This kind of thing kills me because the common bogeyman on the dumbing down of America is television. And as I’ve said before: Every time you watch television, we here at PTB get one million dollars. But the turn of the USo’A, Inc. into Idiocracy isn’t being caused by the boob tube, it’s being caused by bureaucrats cutting education to save a few dollars at the cost of the country’s future. Don’t believe me? A survey just out says that seventy-five percent of those polled couldn’t name one Supreme Court Justice. Depressing, neh? The highest court in the land…the chucklenuts that just voted corporations have the same rights as people…and 75 out of 100 people cannot name one of those nine judges. No wonder they're keepin' y'all dumb.