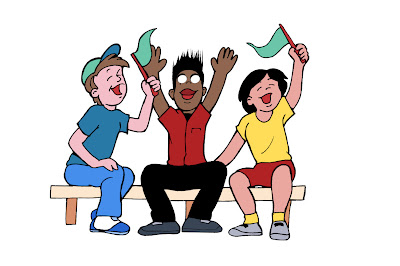 The story said that Iraqis were celebrating wildly in the streets as U.S. military personnel evacuated Baghdad. Remember when the Iraqis were gonna greet us as liberators? Yo Dick Cheney…how’d that work out? The one thing in the story that proves most Americans are dumber than a bag of doorknobs was the line…

"Iraqis (are) hopeful that foreign military occupation is ending six years after the invasion to depose Saddam Hussein.”

Ummm…wasn’t the invasion all about Weapons of Mass Destruction? WTF ever the hell happened to that? Oh yeah…No. Such. Thing. What about bringing democracy to the Iraqi people? Nope. The religious zealots are in charge, women have to wear burqas and regular Iraqi Joes are getting the bejeezus blown out of ‘em in marketplaces around the country. If you ask an Iraqi citizen (like we have) if they are better off now than they were when Saddam Hussein was in charge, they’d say no. Seems the only people who were happy to see us Invade Iraq were Halliburton, KBR, Chimp Dick, Dr. Evil and Rush Limbaugh. Aye caramba!