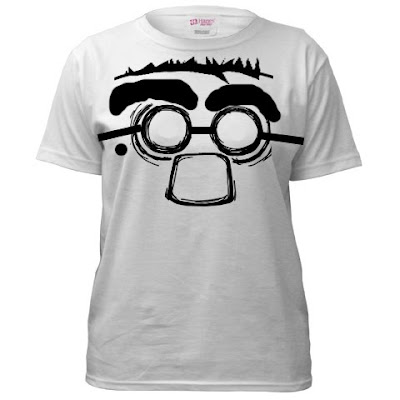 I don’t get it…on Monday a Toyota Prius, as they are wont to do, sped out of control over in Cali. Now the Feds are launching not one, but two investigations into the incident. Number of people killed? None. Meanwhile, Dr. Evil has admitted to okaying the torture of people in American custody but I haven’t heard a peep out of the Obama Administration. People killed? Unknown. But it surely smells like the ‘Bamer and his peeps have no stomach for a fight against the tighty-righties. Pussies.

Kay Bailey Hutchison and other members of Congress want to keep the space shuttle fleet flying. Worst. Idea. Ever. The shuttle is a piece of shit. It’s been called a brick with wings. It is a deathtrap. Don’t believe me? Just check out this story…from 1980! Why can’t America’s space program get off the fuckin’ couch and get with a program rather than trying to re-live the past like some melancholy, heartbroken schoolgirl? Yo usa...Look out behind you. Here come the Chinese!

And finally…”experts” say that raising taxes on sodas and pizza will raise a lot of money and take a lot of weight off of fat-assed Americans. Maybe, but here are two arguments: 1. Just ‘cause someone is a couple of pounds over “ideal” doesn’t make him/her obese or even unhealthy. Besides, this is a free country (isn’t it?). If someone chooses to be heavy, is it the Government’s job to tax ‘em into skinniness? No. And 2. If you’re gonna tax sugary drinks and pizzas ‘cause they’re bad for you…why stop there? Too much television is (allegedly) bad for you too. No extra taxes there. Too much stress is bad for you too. Any extra taxes there? Nope. Here’s the crux of the biscuit…if you tax a certain segment of the population ‘cause their lifestyles are anti-productive, WTF the first thing you cut out of school budgets is P.E.? True story.