The Rich Get Richer While the Poor Get Screwed 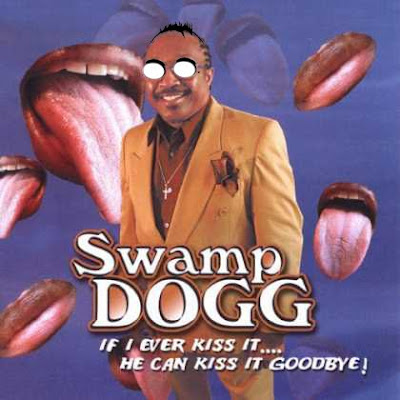 If you opened a business and then ran it into the ground, you’d be dirt poor faster than Usain Bolt covers a hundred meters. The bill collectors and the Government-Cheese would be on you like a hound dog humpin’ a stranger’s leg.

So we’ve gotta ask…WTF is the government doin’ bailing out Fannie Mae and Freddie Mac? WPE says he’s tryin’ to keep the economy afloat. Thanks Chimp-Dick…you’re the one who got us into this clusterfuck in the first place. Now you wanna help? Now we're really gonna be screwed.

The crux of today’s biscuit is simple. If you’re a bourgie rich motherhubbard, the Government-Cheese will help you out with tax cuts and bailouts. If you’re middle class or lower…bend over and take one in the poop shoot. After all...they've gotta screw someone! We say it all the time...when they tell you that they care about the American people…they’re lying!