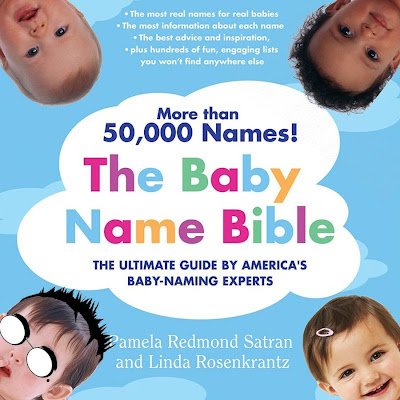 Last week little ‘Dolph Campbell turned three years old. For his birthday, ‘Dolph’s ‘rents wanted to throw him a party and get him a cake with his name on it…typical all-American family thing to do. So, the Campbells went to their local ShopRite and placed their order. That’s when the shit dropped to shoe level. The store-folks refused to put the tyke’s moniker on the celebratory confection because his full name is…get this…Adolph Hitler Campbell. Aye Caramba!


A spokeshead for ShopRite said that they reserve the right not to print anything on a cake that they deem to be “inappropriate.” WTF would ShopRite know about “inappropriate?” Besides, how is a baby’s name inappropriate? Would they refuse to put a name on a cake if it was Osama bin Laden Johannsen? Attila the Hun Smith? George W. Bush?


Now, everyone knows there are some BSC ‘rents out there and they can get pretty creative when naming their l’il ones. Remember Moon Unit Zappa? But the crux of today’s biscuit is simple…