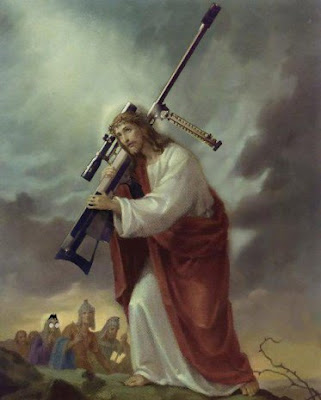 Last night’s RNC Convention-ender is a stark reminder to anyone wanting to go into politics….learn to read a TelePrompter. If you don’t, you risk looking like a skeevy, creepy old perv. Just ask Senator McSame. But while most peeps were watchin’ the convention on networks like MSNBC, CNN or Faux News…we were watchin’ it all on C-Span. The difference? No bobbleheads…no spin…no commercials…wall-to-wall uninterrupted coverage. It’s what we like to say is: “balls to the wall.”

So, if you weren’t watchin’ C-Span, you probably missed the scariest thing to happen in quite some time. Just as the convention was ending…balloons poppin’ in the background like shots from an M-16…up walks a preacher man. As he spoke, the crowd quieted and the preacher man launched into a prayer.


Tax cuts for the rich
Let the poor folks help themselves
Get a job suckers!

POW J-Mac
How many houses you have?
A lot more than us.


Hey God, you up there?
Republicans claim you’re theirs
That, or they’re lying.