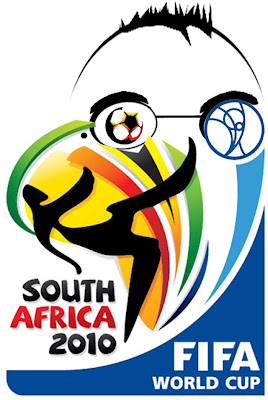 You’ve got to hand it to the Frogs…no team in international football has the diva thing down quite like Les Bleus. Alas, we won’t have them to entertain us anymore. This morning hosts Bafana Bafana dropped a deuce on Thierry Henry and company, sending France home in defeat and disgrace.

IMHO, the funniest story line to come out of the French team’s debacle is the tongue lashing they got from former star player Zinedine Zidane. Zidane criticized the team for its “ridiculous, childish behavior.” What a load of crap. Y’all rember Z2 dontcha? Last World Cup he got red carded in the final game for givin’ Marco Materazzi the old Glasgow Kiss. Talk about a classy guy. Getting scolded by Zinedine Zidane for acting like idiotic morons is like being called dumb by George W. Bush. True story.

Posted by pj Connolly at 12:01 PM No comments: Links to this post