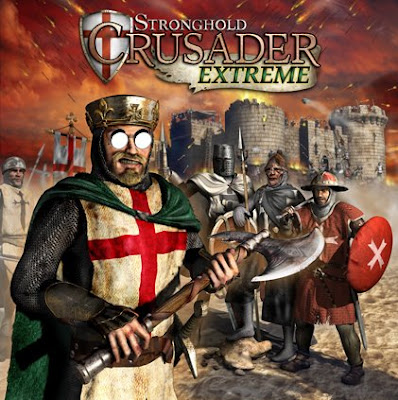 One of the true joys we get here at PTB is poking fun at Utah…our neighbors to the east. No matter what the joke, if you use the Beehive State as the punchline, you’ll get a laugh every time. Check it:

When a UHP officer takes a dirt nap, the Utah Highway Patrol Association puts up a cross to mark the spot. The cross is adorned with the highway patrol's logo and a small plaque with a photo and short biography of the fallen trooper, as well as the trooper's name, rank, badge number and year of death. So WTF is the problem?

A bunch of Godless Atheists from Texas got together and sued the state of Utah saying crosses are religious symbols. Utahans disagree. A joint resolution by the Utah Legislature in 2006 declared the cross a nonreligious, secular symbol of death. Now, y’all don’t need lawyers or judges to decide this one, just a bit of common sense.

First of all, if a dead UHP officer was Jewish or Muslim would the state of Utah erect a Star of David or a Holy Crescent? No? Strike one.

And lastly, try this experiment. Roll on up to the Utah Statehouse with your cross and start rubbing your butt on it. Even better…pull a Regan MacNeil with it. AYE CARAMBA! Wanna know what’d happen? You’d be in jail faster than A-Fraud can fake a hip injury. Strike three. Yer out!

The State of Utah might say that crosses are secular. Too bad they don’t practice what they preach.