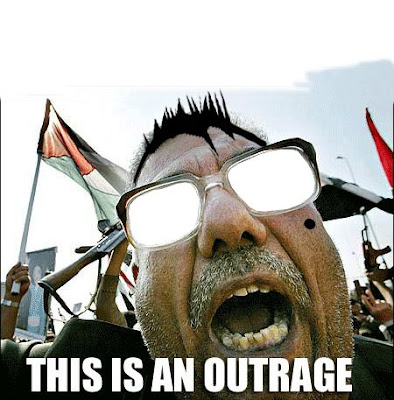 A couple of things about the 775 we noticed today…


If you cross the roadside fog line in Elko County…you WILL go to jail.

If you oppose something on religious grounds, your religion had better be Christianity. If not…you’re screwed.

The Government-Cheese wants to collect tax money by monitoring your car as you drive. The program will start with 100 volunteers. Just like water meters…voluntary today…mandatory tomorrow. Big Brother has arrived.

Nevadan’s oppose GJG’s budget cuts. They also oppose higher taxes. Question: What the hell is the state gonna use for money? Casino chips?

Attorneys for BSC Michael Biela want three separate trials for their client instead of lumping the trio of crimes all into one. Do you think those ambulance chasers care about justice or are they just running up the tab? We think the latter.

According to a local expert, the big banks have no intention of giving their bailout money to small businesses. We’ve said it before, we’ll say it again…trickle down economics never has and never will work. Rich people don’t get rich because they give away their money, they get rich by hoarding it. Our solution? Trickle UP economics. When you give money to the little guys, they pay off their bills and buy things like cars and houses and electronics. That would be good for the economy but bad for the big banks. That’s why it’ll never get done.

And from the other side of the world. If your religion prohibits you from doing yoga or listening to music or watching movies or wearing certain types of clothes…you either need a different religion or you need to tell JZeus’ Dad to kiss your John Brown hind pot.

Posted by pj Connolly at 12:39 PM No comments: Links to this post