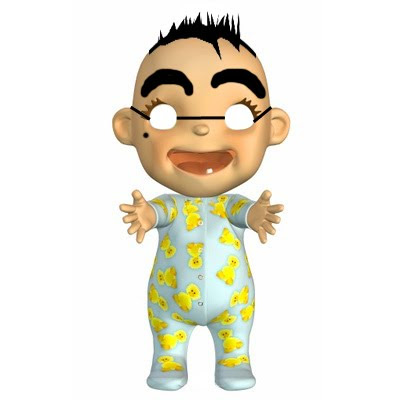 It’s a story that is pretty creepy once you really think about it. Ten Baptists were busted in Haiti over the weekend when they were caught trying to smuggle kids out of the country. The Baptists say they were “only trying to rescue abandoned children from the disaster zone.” Haitian police think differently. The Baptists had no paperwork and no permission to transport the kids out of the earthquake-ravaged country. Isn’t it funny how the more “Christian” you purport to be, the less Christian you act? I’m talkin’ to you Senator John “Pants on the Floor” Ensign. SHEESH! One thing I’ve gotta say…no matter how fucked up it is to be in Haiti right now…it’s still better than bein’ a Baptist. True dat.


Posted by pj Connolly at 12:19 PM No comments: Links to this post