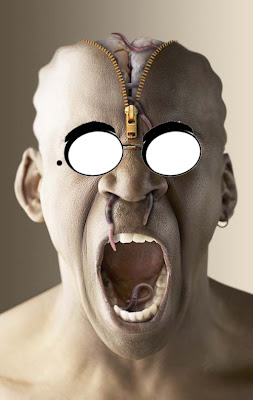 Corporations are people and citizens with all the rights of all Citizens of the United States of America, Inc.? Aye caramba! Corporations may be considered people by the SCOTUS but they don’t have feelings, they cannot show remorse and they do not die. Does that sound like a “person” to you? I wonder...do you think gay corporations can get gay married? Can a corporation get tossed in Gitmo for bein' an enemy combatant?

Looks like OBL is taking credit for the Fruit of the Boom bomber. Yo-‘Sama…did you know this chucklenut couldn’t even blow up his own Underoos? And you’re takin’ credit for it? Damn dude, you’re really reaching for the bottom of the barrel. Problem is…wussified Americans are gonna give up more of their freedoms now, for the illusion of safety. So, I guess OBL is gonna win again.

And finally…looks like the US Olympic Committee is thinkin’ ‘bout putin’ the 2022 Winter Olympic Games here in the 775. Bad. Idea. Look guys…the NV is so broke, we’re cutting teachers and firemen and state workers and we’ve got a hole in the budget bigger than the one in Governor Gibbons’ cranium. Advocates of bringin’ the games here say that it’ll be a boon for the economy and we’ll get to upgrade all the ski resorts in the area. Hmmm…did anyone bother to ask Salt Lake City what they’re doing with their ski-jumps? Nothing. Do you think Lillehammer, Norway gets a lot of use out of their bobsled courses? Nope. And when all the Olympic tourists leave what’ll be the benefit then? Bupkis.

Posted by pj Connolly at 12:11 PM No comments: Links to this post