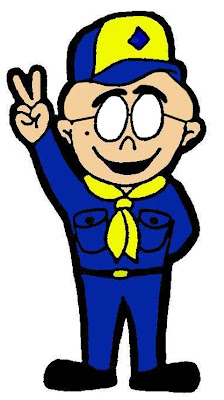 Wow, the US Army sure has it bad lately. Not just ‘cause Chimp Dick sent ‘em and Barry-O is keepin’ ‘em in the “unwinnable suck,” but because they’re having a hard time recruiting soldiers. You see, a few years back, to stock up bodies for Afghanistan and Iraq, the Army had to loosen its standards for lettin’ people in. They let in felons, and dope fiends…hell, they let everyone in but the gays. Anyway, now the “Be All That You Can Be” crowd is losing recruits ‘cause American teens are too fat. Aye caramba! You mean you can’t slim down the doughboys and girls with a little boot camp ass-whoopin? Guess not.

Some say the problem lies with parents who find it easier to babysit little Billy with a Twinkie and television rather than real parenting. Some are calling on manufacturers to cut the amount of salt in processed foods. Hmmm…you don’t hear the Teabaggers moanin’ about THAT government overreach, do you? But I’m not pointing the finger in that direction. No, I put the blame for America’s flabby kids square on the shoulders of…the Boy Scouts.

That’s right, the Boy Scouts of America are responsible for the fattening of our youth. How do I know? Last week the BSA announced they were awarding a new merit badge for…get this…video games. Aye caramba! Once the bastion of everything outdoors – from whittling and fire making to killing a bear with dental floss, the Boy Scouts now award kids for sitting on their asses. What’s next, a merit badge for television trivia?